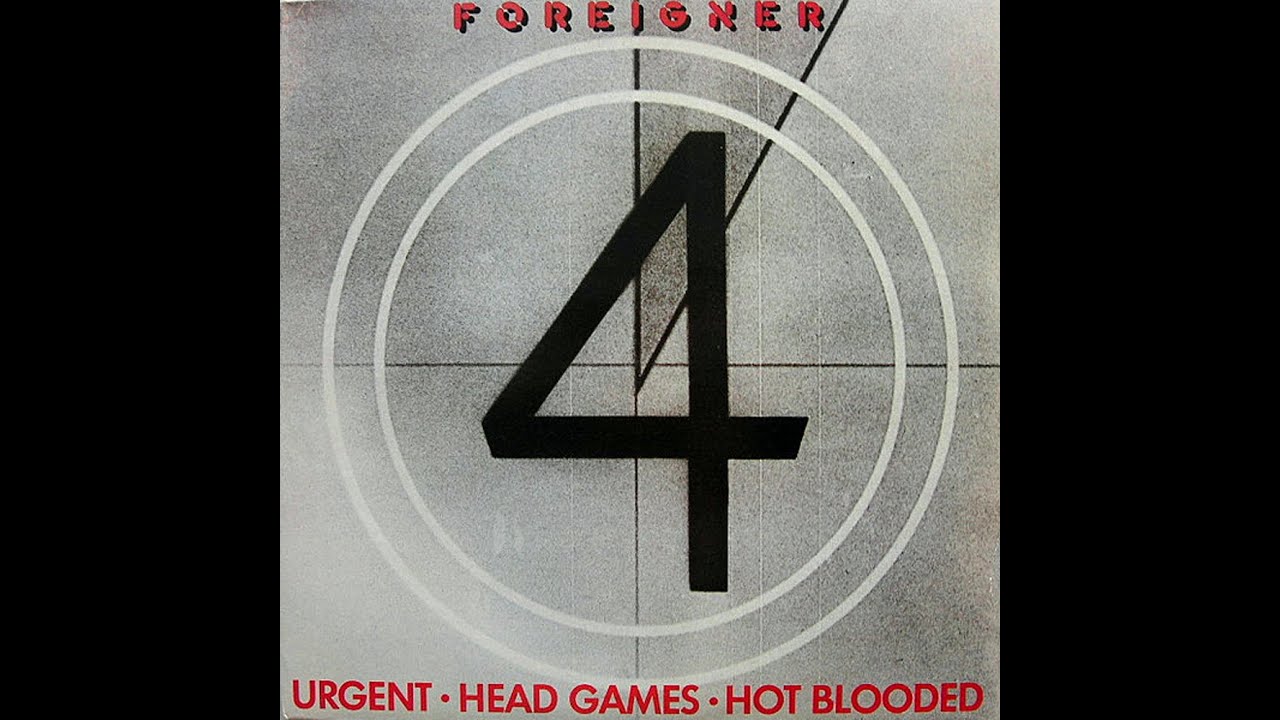 The piano driven “Cold As Ice” came out just in time for summer vacation of 1977 and introduced me to Foreigner and I ran out and picked up the 8 Track tape for my 1975 Ford Maverick and I rocked that summer away working at McDonald’s. The following year, “Double Vision” came out and then “Head Games” in 1979. 1981 brought me the tour de force of “4” and I burned through three copies of the vinyl LP. “Urgent” and “Waiting For A Girl Like You” were everywhere and the new aggressive synthesized sounds of Foreigner became entrenched in my psyche and I wanted more! Foreigner came together in 1976 New York City when two British expatriate musicians Ian McDonald and Mick Jones began to make their vision a reality. Keyboardist Al Greenwood was brought on board along with vocalist Ian Lloyd (The voice on the Stories #1 hit tune “Brother Louie”). Jones felt that Lloyd wasn’t quite what he heard in his head and continued his search. Ian McDonald was a multi-instrumentalist who had worked with prog rock band King Crimson and was brought on board while Jones searched for the right singer for his new band. Having little luck, he then remembered meeting a man named Lou Gramm backstage at a Spooky Tooth concert who had handed him a record of the band he was in at the time called Black Sheep. Jones went back, listened to the album and knew he had found his lead singer, after listening to nearly fifty wannabees. In the fall of 1976, the band called Trigger renamed itself Foreigner since no matter what country they were in, half the band were foreigners. They exploded on the scene with “Feels Like The First Time”, “Cold As Ice” and “Long, Long Way From Home” from their debut LP. Superstar status confirmed, they continued on as a hard rockin’ band, confidently placing emphasis on the synthesizers to great effect and enlisting “Mutt” Lange who sharpened their sound. “Urgent” really kicked ass, I mean listen to those guitars interplaying with the synth lines created by Thomas Dolby and the drums and bass of the gods filling out this funky tune. I was happy to hear the sample that french singer Cherie used on her 2004 debut song “I’m Ready”. “Urgent” got club play, peaking at #32 in the summer of 1981, that’s where I first heard it in a set that included Kim Carnes “Bette Davis Eyes” and the Commodores “Lady”. I jumped at the chance to do this one, to break down the instruments to bring out the funky elements where I could…and that stellar sax solo by Junior Walker? OMG! it really took the song to the next level. I have never forgotten this one, it resonates with me as much as it did then and I hope that it does with you..